Tips for studying French on your own 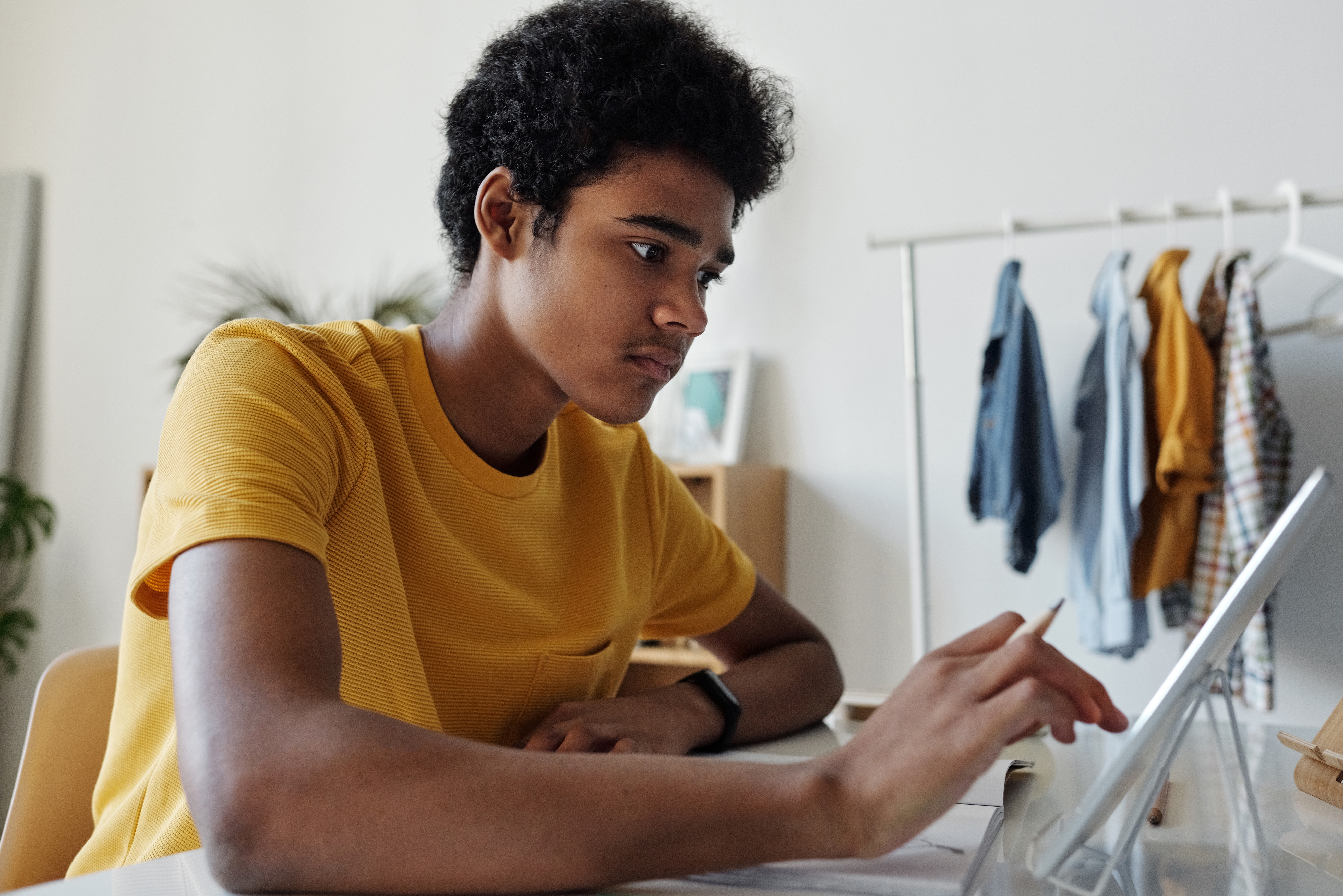 Tips for studying French on your own

For those who do not have the opportunity, or perhaps do not want to go to a language study center for any reason, but feel the desire to learn French, and do not know how to do it on their own, we propose a series of tips and alternatives that can be very useful and easy to put into practice. They are experiences that have given good results over the years and that are easy to carry out, it only requires will and perseverance. It is nothing magical, but its results are usually surprising.

Why can studying French be easy?

French and Spanish are two sister languages, they share roots and history, as a consequence, between both languages ​​there are many lexical similarities, words, and other similarities that we try to expose to facilitate your study.

Other similarities between the two languages

Shortly after starting your study, you will realize that both languages ​​also share the following grammatical characteristics:

All these similarities mean that the student, from the moment he begins to learn French, does not find it a complicated or strange language, on the contrary.

What should you do?

Given the coincidences and that both languages ​​also present uncomplicated and very similar grammar rules, it should be easy for you to establish a series of criteria that will help you study in an agile and simple way:

Once the list of the same words has been made and given several reviews, it is not necessary to learn them by heart, and this task is quick, you start watching and listening to series and later films in French with subtitles.

In this new phase, you don't have to worry if at first you don't understand anything you hear. On YouTube there are series very on purpose, you listen to a minute of recording several times. As the subtitle is also written in French, you translate it with the dictionary, listen to it again several times, until you understand it well without having to read the subtitles. You have to choose a series dedicated to the teaching of French, because the translation that they carry out through the subtitles is adjusted to what they say in the series. This is rarely the case with feature films. Here, we review a very popular series that is easy to understand, made exclusively for those who are learning the language:

How to practice your French?

You currently have enough means at your disposal to record yourself. At the same time that you watch and study the video, you must loosen up on the pronunciation. You can use the Google translator recorder, or any other device such as mobile that usually have effective recorders to listen to you and rectify errors.

Finally, you yourself will apply the measures that you consider appropriate to advance, because from there the study of the language will depend on the level you are reaching and the goals you set for yourself.

To finish we propose ...

Finally there is a very simple and very effective technique. It is about placing on the doors of the rooms of your house a small sign with the name of each room: salle à manger, salle de bain, cuisine ... This tactic is very effective, since it creates a small environment around you so that you brain is prepared to make you feel as if you are in a place where French is spoken, in France itself.

Studying on your own has its appeal, you go at your own pace, repeat the pronunciation of a word or phrase as many times as you want, until you are satisfied with the result. On the other hand, there is no psychological impediment to making a mistake, on the contrary, you take it well and you can repeat the wrongly pronounced word or phrase as many times as you need to get the correct pronunciation. In other words, solo study has its appeal, but you cannot forget that it is a language that unless you dedicate yourself to written translations only, it makes no sense not to come into contact with other, especially French, people to practice. And since you are the student and also your teacher, you must know when you are in a position to practice it openly, because that is the purpose of a foreign language.