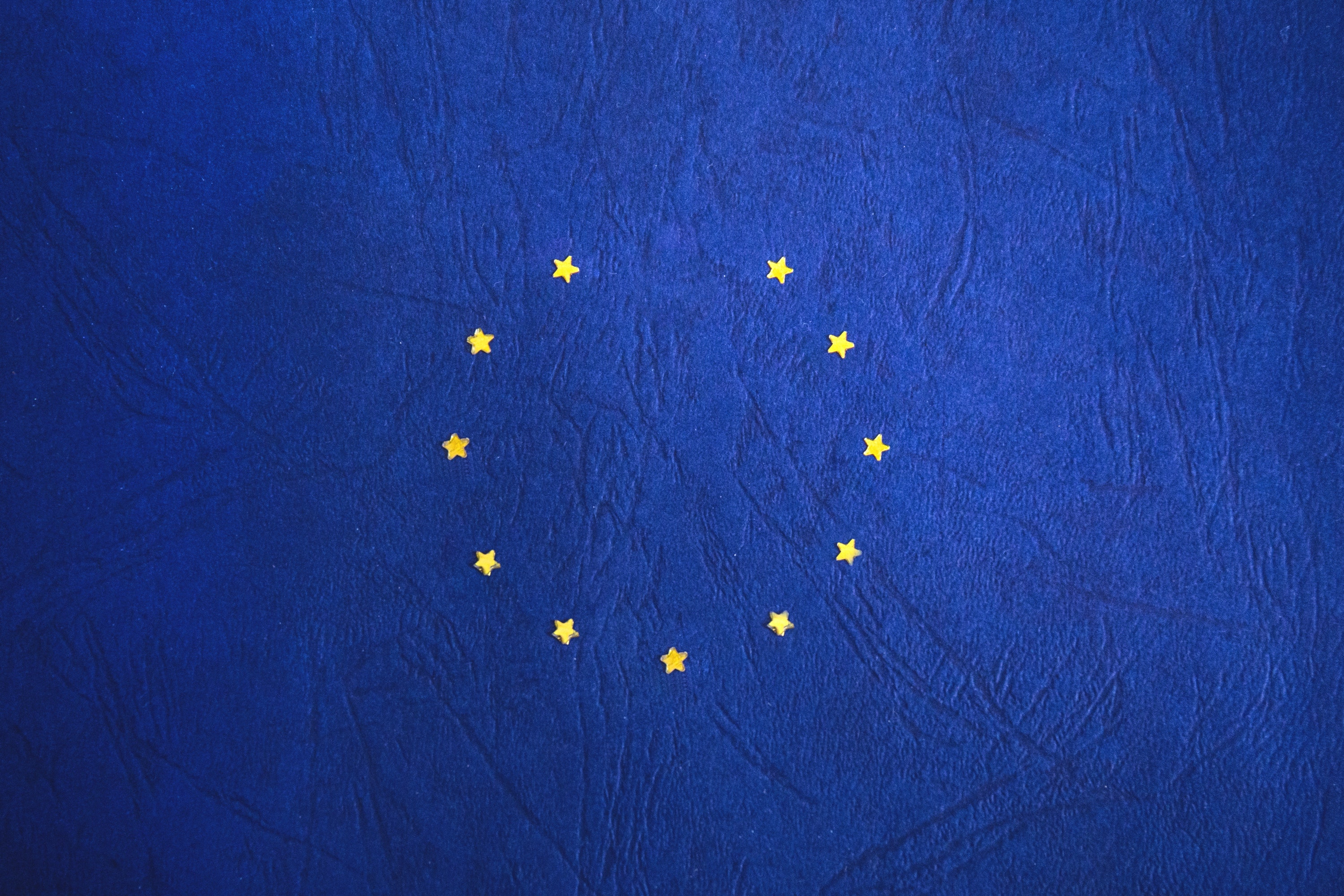 We transfer you the main considerations of the study carried out in the EU, regarding the number of languages ​​spoken by Europeans, and its most immediate objectives to achieve:

According to the European Union, language is a significant part of the identity and culture of a people and has considered promoting respect for linguistic diversity as a fundamental value. And he has estimated that being able to communicate in other languages ​​is of great importance for citizens , as well as for companies and all kinds of organizations and for the sake of this he promotes the learning of foreign languages ​​with special programs. Already in 2017, the EU Commission wisely agreed that by 2025, citizens of the European Union should speak two more foreign languages ​​in addition to their own language. What is the current situation? How many languages ​​do Europeans speak?

How many languages ​​are spoken in Europe?

Because in Luxembourg, the spoken language ability is due to the fact that the country has three official languages . In the Luxembourg education system, it has children teach their classes in German, French and English. Given its geographical location and the large number of foreign workers it has, the inhabitants of the Nordic and Baltic countries still speak the language of their neighbors, which explains their special language skills.

According to the European Union study, generational differences are notable in the study carried out:

The overall study tells us that there is a clear trend: more and more people speak more languages. Although there is an exceptional case, the United Kingdom that shows a trend in clear decline.

What will the future bring to us Europeans?

According to the study, the 2025 target of bringing the current value of 2.32 languages ​​per EU inhabitant to 3.0 is quite optimistic; although, it will require a lot of work and effort. A large number of countries (Belgium, Denmark, Estonia, Finland, Luxembourg, Malta, the Netherlands, Slovakia, Slovenia or Sweden) are very close to or have already reached the goal. It will therefore be the task of the EU to develop a good and comprehensive strategy to help certain countries such as Hungary, the United Kingdom and Bulgaria to expand the language skills of the inhabitants. For now, everything seems to be going quite well. It remains to be seen how the numbers may change until the next survey, which could take place in the next year 2021.