The advantages of learning Asian languages 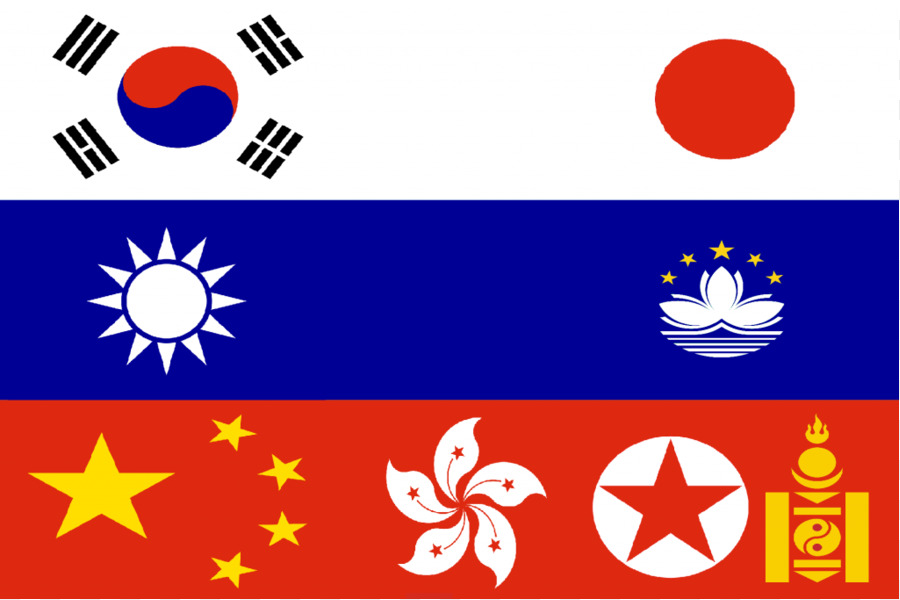 The advantages of learning Asian languages

Perhaps you have never wondered what studying another language is for, or if it is worth putting effort into it. The fact is that the study of a foreign language has become so popular that anyone who knows no other language than the native one feels as if a limb had been amputated. Not only has the need to study a language become popular, but the trend is also changing. Before, it was common in the West to study German, French, English, Italian or Spanish, but without realizing it, the passing of time has caused our sympathies to gradually lean towards other cultures, towards Asian languages.

Learning a new language can change your idea about the world and life. Each language reflects the culture of the people who practice it, and this is translated into the particularities of their vocabulary. We know that there are words that exist in one language and, on the other hand, they are not found in another, however, the concept or object exists in both languages. What happens is that in one language it is more decisive for the culture. In this direction, if you learn a new language you can see that changes the perception you have around you, and your sensitivity to certain aspects.

The globalization of the economy

According to some experts, the so-called globalization may have pernicious effects at economic or political levels, but it has also caused an extraordinary and highly positive phenomenon, as it is that people from very different and distant worlds relate, know each other, understand each other and even feel curiosity to know one of the other, beyond the professional or economic interest.

Today there is no problem for a Portuguese to travel to South Korea, just to get to know the country and its people, or for the Japanese to flood the streets of European, American or African cities with the sole purpose of knowing their very different cultures. The world is interrelated and needs to strengthen relations more and more and for this, languages ​​and in our case Asian languages, are arousing our interest in a very special way.

Not long ago, we Hispanics had a very different idea forged in our minds from the current one in Eastern countries. It was later, when we learned their languages, that we have entered that unknown world, which fascinates us today and therefore we have learned that:

- First of all, a new language puts your brain on the boil. For this reason, when studying a new language you develop your cerebral elasticity sensibly, cleaning impurities from the thought that will allow you to open new channels of communication, at the same time that you enliven new ways of expression.

- It is known that by studying languages ​​you assimilate the real thoughts and feelings contained in them, which have been forged and formed for thousands of years. In other words, when you learn Chinese, you are in front of an ancient culture that transmits all the heritage of its knowledge to you.

For this reason, it must be ensured that a language expresses the beliefs of a country, its culture and its roots. Logically at the same time that you are distancing yourself from unfounded beliefs, you begin to perceive the world in a different way, with other values, with its true reality. The Chinese you had in mind has already been transformed into another more human reality .

In reality, we are talking about a transition exercise where you, as an indolent and unfounded critic, begin to see the reality of Chinese, Vietnamese, Korean, Japanese, etc. so that your thinking and your reflections are closer to reality.

Whenever a new language is learned, a different world is accessed almost simultaneously. Mastering a language allows you not only to travel to the countries where it is spoken, with total comfort, it also makes it easier for you to access its cultural production: books, films, series ...

It is no secret that in China as well as in Japan and other eastern countries, they are the true locomotives of the world's growing economies. This means that business and professional opportunities in those countries are increasing and offer many opportunities for you who want to study an oriental language. In short, the distances are narrowing and nothing is opposed to looking for the opportunity in those latitudes that you may not find elsewhere.

Where to study oriental languages ​​in Spain?

You can use the following link, where they can offer you all kinds of explanations and offers for the study of an oriental language.

In languages ​​there is no impossible goal to achieve

The studies and tests that are carried out constantly, confirm the thesis that learning a second language offers many advantages for your brain, in this lies the challenge. Now it is about choosing the language that you have always had in mind, knowing that it will be an extraordinary exercise for your brain and an opportunity to change your life and your opinion about the world. It is a challenge within your reach, in which you have all the advantages to overcome the disadvantages, which sometimes are only in your head.

Of course, learning Japanese, Chinese or Korean is not impossible. Lots of people do it and you can do it too. But it will take dedication and perseverance to be fluent. Carrying out this will challenge your brain as well as protect it from certain neurological conditions.