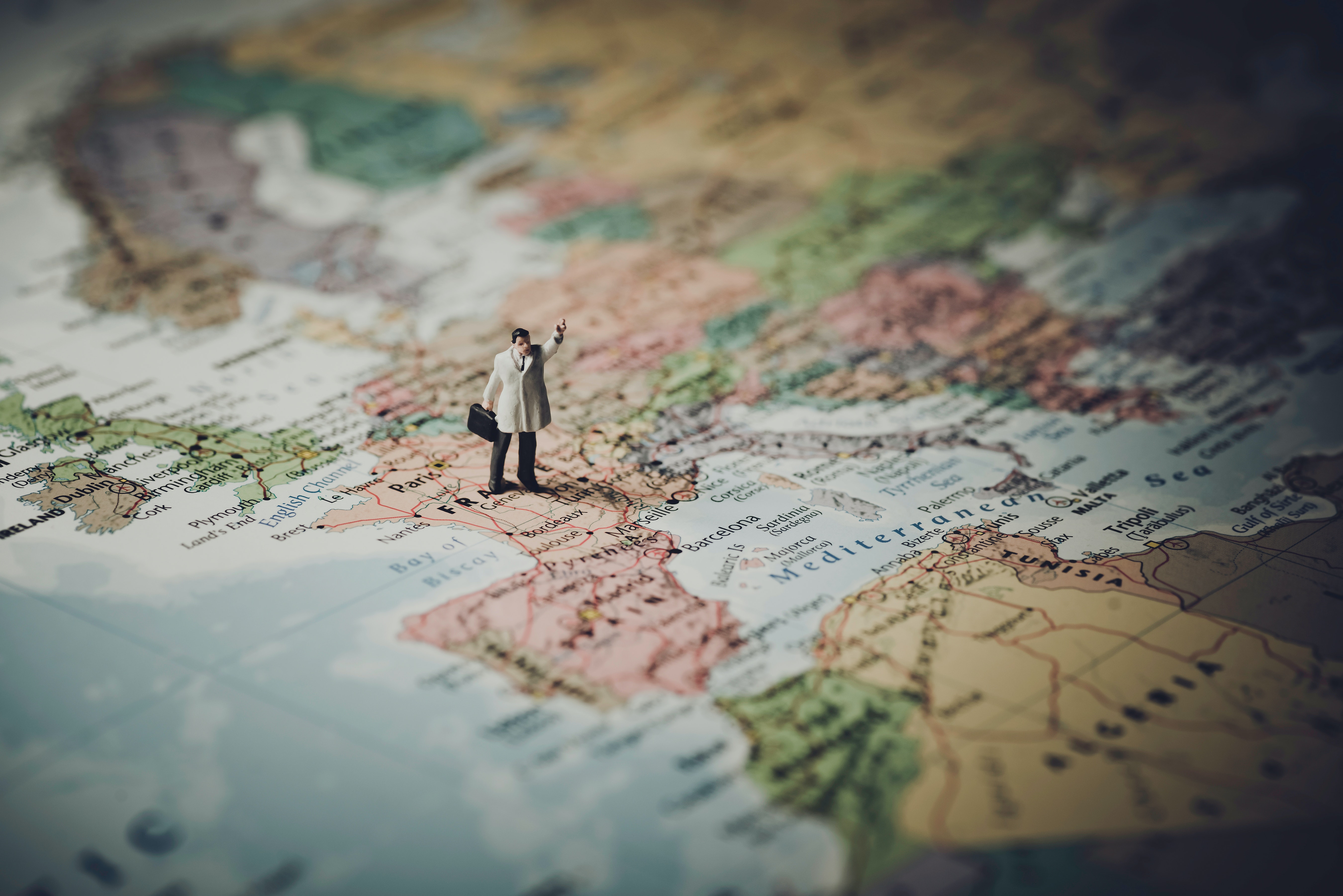 France is a country that takes great care of its language, perhaps that is why it has an extraordinary offer for anyone who, from anywhere in the world, intends to study French in France. Offer ranging from intensive courses to conversational classes. Also worthy of special mention are the summer courses designed to harmonize study with tourist activities, such as visits to monuments and museums, which are reference points for practicing the language in the most natural and efficient way. From these pages, we will give you our opinion of where to study French in France?

Studying French in France is the best way for you to pick up the authentic accent of the Gallic country and to perfect the language . On the other hand, and despite what is said in foreign countries, obtaining a French student permit is not as complicated as you might think, of course, if what you want is to study in France in an official French course. Learning French in Paris, Nice, Lyon, etc., is an experience that you will always remember and tell about.

Is it expensive to study in France?

Studying French in France is usually not expensive, as there are offers for all levels and pockets. There are also ways to learn French for free, such as doing a language exchange with a French citizen who wants to learn their language, or by studying online.

French classes vary in price, naturally, depending on where you want to study, depending on the level of conversation, its intensity and the frequency of the classes. In addition, they offer you several resources to learn it online, through mobile applications, desktop software and online French courses .

However, the higher cost of studying French in France is more than compensated, as it is one of the easiest languages to learn, since it requires about 600 hours, as does learning Dutch, Spanish or Italian; however, it is easier than German (750 hours) and much easier and cheaper than Arabic, Chinese, Japanese, etc.

Here are some of the most guaranteed French schools in France:

Most of the companies for their experiences and for their earned fame, offer the best guarantees to solidly teach the French language. However, given that in some way all students learn differently, due to their peculiarities, it is important that before opting for a school, you verify which is the teaching style that matches your learning style, to choose well.

How to overcome a bad personal moment through the study of a foreign language Why should a student study a language?