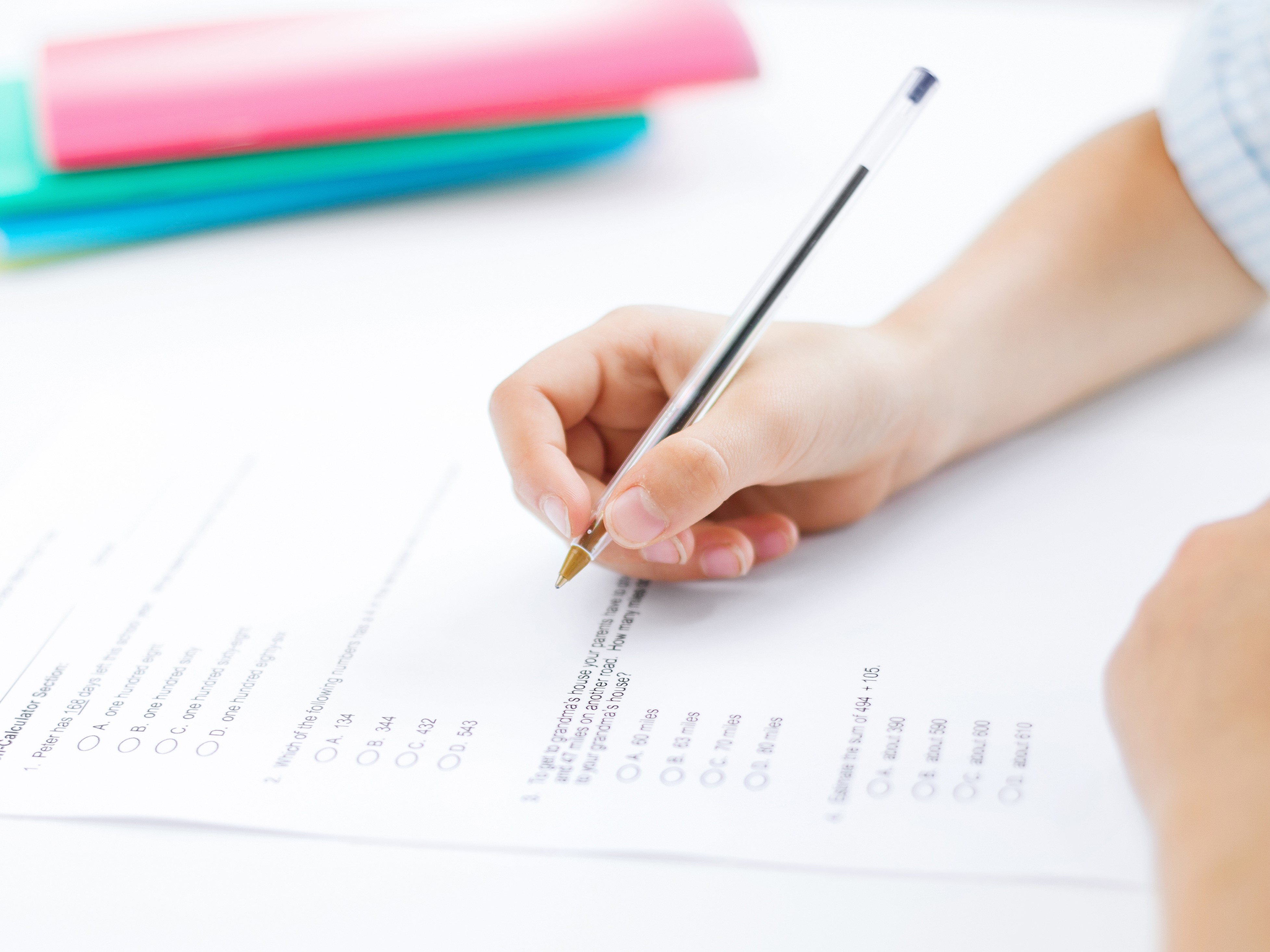 The ESOL (English for Speakers of Other Languages) exams at the University of Cambridge are tests that assess the knowledge of non-native speakers of English. These English language certificates are known worldwide, they are recognized by a multitude of Universities, Institutions and companies and have great international recognition and prestige. So much so that the University of Cambridge has been evaluating and examining English language skills around the world for more than 150 years and every year more than 3 million people from 135 countries take the Official Cambridge Exams.

Cambridge exam What are they?

What are the different exams that Cambridge offers?

They are mainly divided according to the interested public and adapt to their age and interests, therefore there are 3 versions.

These tests are specially designed for children and young people between 7 and 12 years old, the Cambridge Assessment English - Young Learners (YLE) exams are available in three levels (Starters, Movers and Flyers) that motivate children to work while their progress is monitored. Each exam is carefully designed to consolidate the skills developed at the previous level and lay the foundation for future success.

After the 3 tests for children there are evaluations for older or younger children, raised with vocabulary according to age. These are:

There are three Cambridge English qualifications for business. Each is targeted at a different level. The content of each exam is based on daily work and business tasks and is designed to develop your business English skills.

What is the duration of each test?

Do you know the advantages of the Cambridge Exams?

Cambridge exams have the particularity that there is a specific exam for each level of English, which if successfully passed certifies that level of English. Each of the qualifications targets a particular level of the Common European Framework of Reference (CEFR) and is used around the world to assess the linguistic ability of assessed individuals.

Cambridge English qualifications are a mark of excellence, trusted by thousands of universities, employers and governments around the world. Your students will be able to use them to travel, apply for jobs, or get a place at an international university. Exam content is constantly reviewed to make sure it is appropriate for your students, based on the latest research.

The Cambridge exam is one of the most recognized worldwide. These exams are not only among the best and most reputable English certifications, but they have also become a prerequisite for entering a university or finding a job.

There are several calls per year; You can show up when it suits you best and the most prepared you feel. There are many official exam centers in Spain and around the world. This exam certifies your level of English in the four main language skills. That is, reading, writing, speaking and writing. The results are available in approximately 14 days. They are presented as a clear report showing the level in each of the four competencies.

Cambridge degrees are tests based on a specific level of the Common European Framework of Reference for Languages ​​(CEFR) and do not have an expiration date. If you want more information about the Cambridge exams you can contact us or visit our Blog where we have information about this and other certifications in English and other languages.