Differences of Spanish between its autonomies 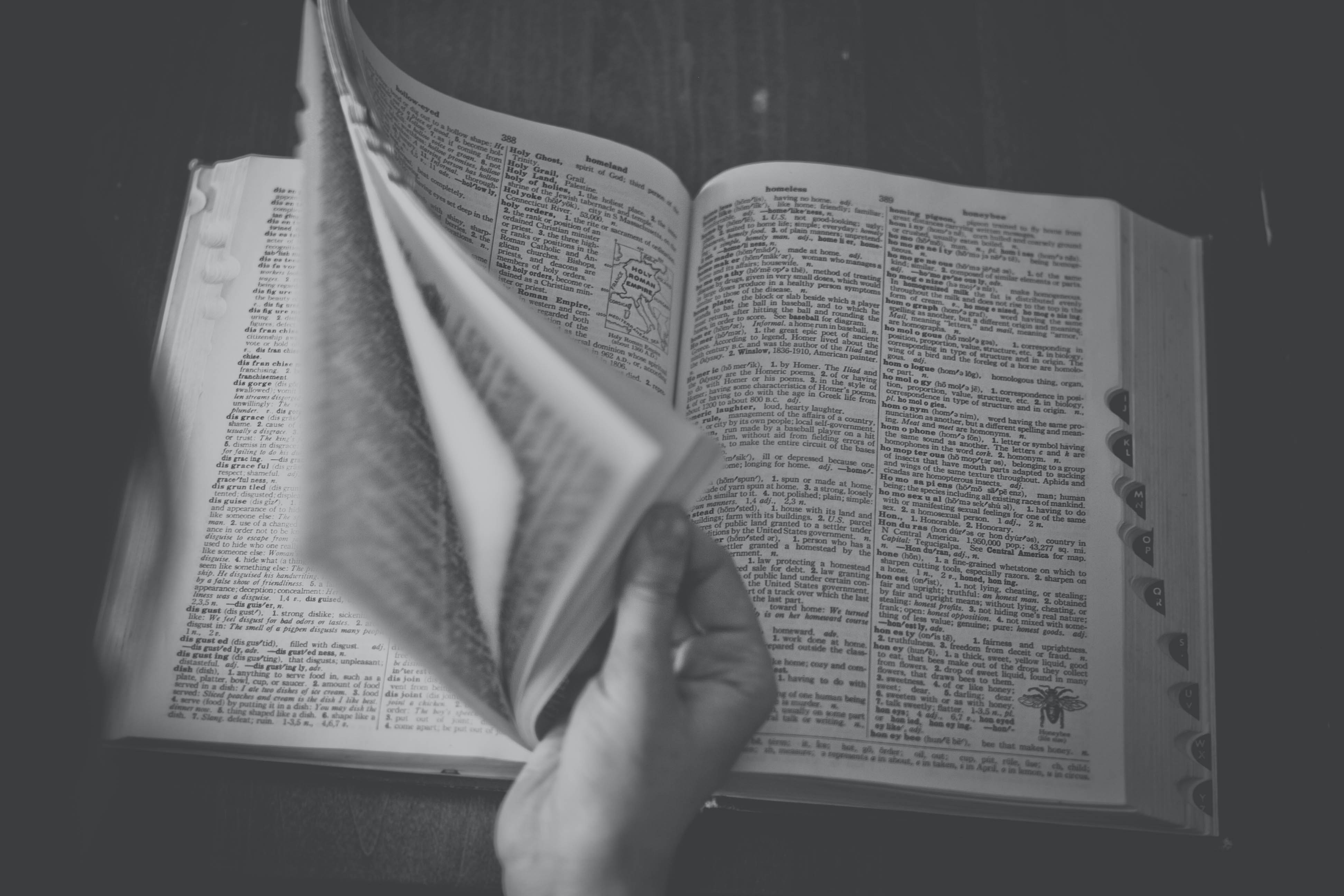 Differences of Spanish between its autonomies

Some of the regional varieties of Spanish are very different from each other, especially in pronunciation and vocabulary, and to a lesser extent in grammar. While all dialects of Spanish adhere to roughly the same written standard, all spoken varieties differ from written to varying degrees. In these lines we expose the differences of Spanish in its autonomy, so that you as a student of Spanish can understand your new language within the Spanish state, despite its variants.

Prominent pronunciation differences between dialects of the Spanish language include:

- Inclusion or lack of distinction between phonemes / θ / and / s /, which results in the seseo and ceceo.

- The content or loss of distinction between sounds starting from "ll" and "y" called yeísmo -.

Among the grammatical characteristics, the most notable change between the dialects is the use of second-person pronouns, in which some cases you are substituted for you. In southern Spain, in Andalusia, the informal second person plural pronoun "you" replaces the "you" of the formal treatment.

The distinction between / s / and / θ / is maintained in the north of Spain (in all positions) while in the central-southern part of Spain it is only pronounced in the initial syllable, while the two phonemes is popularized in Canary Islands and much more in Andalusia. The content of the phonetic distinction is known as “ distinción ” in Spanish. In areas that do not distinguish them, they are usually implanted as [s], although in some areas of southern Andalusia the implantation is closer to [θ]; this last change is called Ceceo and the first is Seseo.

In dialects with Seseo, the words KaSa ("house") and Kaza ("hunt") are generally pronounced the same [house], while in dialects with distinction they are expressed differently (like [house] and [kaθa], respectively ) The symbol [s] denotes a voiceless whistle, while [θ] represents a silent interdental fricative.

One of the distinctive features of the Spanish language is the pronunciation of / s / when it is not omitted in northern and central Spain, However, in most of Andalusia, and in some other areas of southern Spain it is pronounced as a interdental whistle.

For those areas of the southeast where the process of eliminating the final / S / has ended , and where the distinction between singular and plural nouns depends entirely on the quality of the vowel, it is the case that to affirm a set was produced of division phonemes, resulting in a system with eight vowel phonemes instead of the standard five. Such is the case of Córdoba, where the difference between the singular and the plural is based on whether the last vowel is open or closed.

Grammar. Change the second person of pronouns and verbs

In Spanish there are different pronouns corresponding to " tú " that express different degrees of formality. In most varieties, there are two grades, namely " formal " and "familiar" (the latter is also called " informal ").

For the second official person, practically all the Spanish dialects of Spain and South America use You and You (singular and plural respectively). But for the second familiar person, there are regional differences between you and Vos for the singular and, separately, between you and You for the plural. The use of Vos (and their corresponding verb forms) instead of TU is called Voseo .

In most family dialects , the pronoun “tú” from the second person singular (from Latin tử) is used, and the formal pronoun “tú” (generally considered to be derived from your Merced, which means "Your Grace" or , literally, "Your Grace").

In some parts of Spain, the child used to use not "you" but "usted" to refer to the father. Today, however, this use is unusual. Among the factors that explain the current substitution of You for "usted" is the new social importance of youth and the reduction of social disparities.

But, there are those who give a slightly different explanation, according to these is that in Spain, if usted (as in the singular) originally denoted the high social status of those who acted as such (monarchs, nobility, etc.), people never used the pronoun itself, as there were few or no people above them in society. Those who used Vos were people from the lower classes and peasants. When waves of Spanish immigrants arrived to fill the new world, they mostly came from these lower classes. In the New World, wanting to raise their social status from the fact that they were in Spain, they decided on You.

In standard European Spanish, the plural of "tu" is "vosotros" and the plural of "usted" is "ustedes". This means that when talking to a group of friends, a Spanish speaker will use "tu".

On the other hand, in some parts of Andalusia (the land around the Guadalquivir river and western Andalusia), in the daily use of what is called you-ustedes, the pronoun you is coordinated with the verb forms of you. However, it sounds very colloquial and most Andalusians prefer to use each pronoun in its correct form.