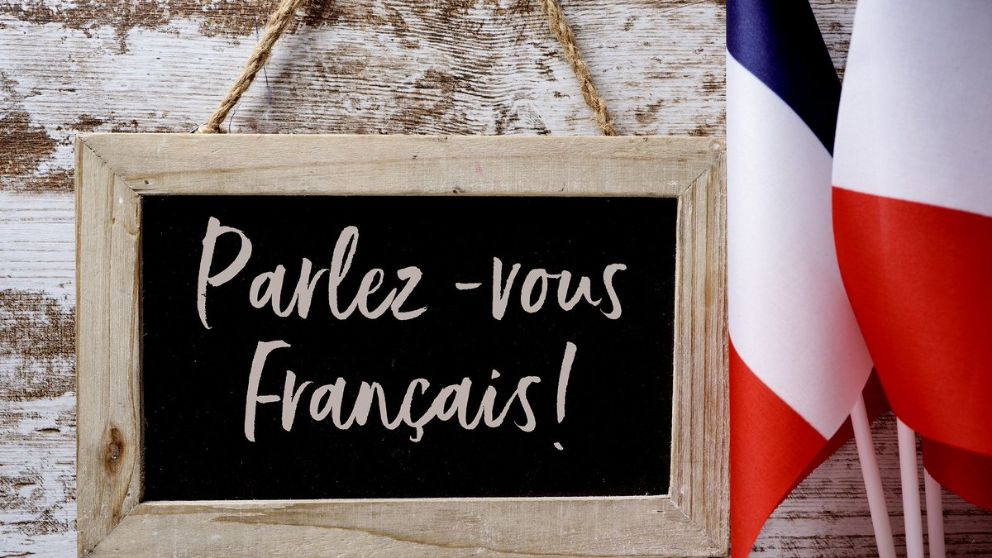 If you are learning French on your own, or you intend to do so, on these lines you will be able to take notes of a series of inconveniences, which can arise when studying verbs, because despite being two sister languages, between French and Spanish there are certain differences in the conjugation of certain tenses, which are worth knowing how to distinguish, because otherwise, it can lead you to make mistakes that if not corrected in time, will negatively affect you when expressing yourself and writing in French. Overcoming these obstacles is essential for the student and, in addition, it is necessary to overcome it, since the verb is the most important element of language.

Mistakes you can make

As with everyone, overconfidence in yourself can betray you, the bad thing is when the error becomes habit, which can give the feeling of neglect, not to mention ignorance. When we Spanish speak French, we tend to forget certain formulas to which we do not give the least importance and it does:

- It often happens that when using the negation ne… pas, we pronounce the “ne”, but sometimes we forget the “pas”. In this case, we can do like the French who colloquially omit the " ne " but never the " pas ".

- Perhaps, overconfidence also instinctively misleads you, in the verb form: “go to + infinitive”. The "I'm going to drink" "I'm going to eat" in Spanish is not translated literally in French that dispenses with the preposition "a", for example: je vais voir, je vais manger.

- In other times we used more frequently in Spanish two auxiliary verbs , haber and ser, to construct compound tenses, the formula “ser” has been lost, while it is still in force in French: “j'ai mangé ”(I have eaten) and“ Je suis venue ”(I am coming). This leads many "beginners" and fewer "beginners" into error, so we must be very careful not to make it.

Some characteristics of French verbs

- In French, verb endings do not always reflect person and number marks, because they are pronounced exactly the same. In many cases, it will be the personal pronouns that will supply the function of the endings in certain ways:

- The interrogative form includes a / t / between verb and subject in case of inversion of the latter:

As is known the same as in Spanish, in French the imperfect is used in two fundamental cases:

- To express a repetitive activity in the past : “Quand j'étais petite, je jouais beaucoup avec mon frère (When I was a child, I played a lot with my brother).

- To describe a memory of a friend or a situation from the past : Il faisait chaud (It was hot).

However, the imperfect in French can also be different from Spanish:

- Indeed, there is a case in which the imperfect French is different from the Spanish, for example, when we are going to talk about a wish : “Si j'étais riche…. -If you are president ... -If you are a place ... "

Whose translation in Spanish are: "If I were rich, if I were president, if I were in your place", In this case, in Spanish the imperfect subjunctive is used and not the indicative as is done in French.

The verbs Rentrer, Revenir and Retourner,

These 3 verbs, RENTRER, REVENIR and RETOURNER are quite similar verbs because they start with the same letters (RE) and have similar meanings: they all express the idea of ​​returning or returning.

In the following lines we will try to explain you with simplicity how you can distinguish them and do not have problems when speaking in French:

- “ Rentrer ” has the meaning of returning home : Je rentre chez moi (I return to my house). It can also be used to announce that you are going to return to your country of origin, for example: Je rentre au Mexique tous les ans pour voir ma famille

- “ Revenir ” also expresses the idea of ​​going back and you should use it to indicate that you return to the point where you are at the moment you are speaking. If you are in a place where you must return and it is time for lunch, you will have to say: "Je vais manger avec un ami, je reviens dans une heure".

As you can easily see in this example you are stating that you are going to return to where you are when you speak.

- “Retourner”  can be interpreted as the opposite of Revenir. "Retourner" is returning to a place other than where you are at the moment you are speaking.

For example, now you are having lunch in a restaurant with a friend of yours, then you tell him that you must return to work in an hour: Je dois retourner au travail dans une heure.

Correcting defects in time guides you to success

As a general rule when we are learning a foreign language and even more so when it resembles Spanish as it happens with French, we tend without realizing it to constantly translate it as if it were our native language and to trace grammatical structures.

However, these small acts cause us to make mistakes in the foreign language. Errors that to correct them must be known to learn French correctly, or any other language. Due to the fact that between French and Spanish there is a lot of similarity between their verbs, it is easier to skip the variants that exist in some aspects of the conjugations of certain verbs.

Inertia itself can lead us to these errors, which are more frequent among those who learn the language on their own and do not have a teacher on site to correct them. For that reason, and to facilitate your learning, we have thought it appropriate to write these pages, with the sole purpose of helping you in your studies, since it is not very difficult to fall into these errors, when you lack the advice of a teacher.

Translation as art and science Study German around the world