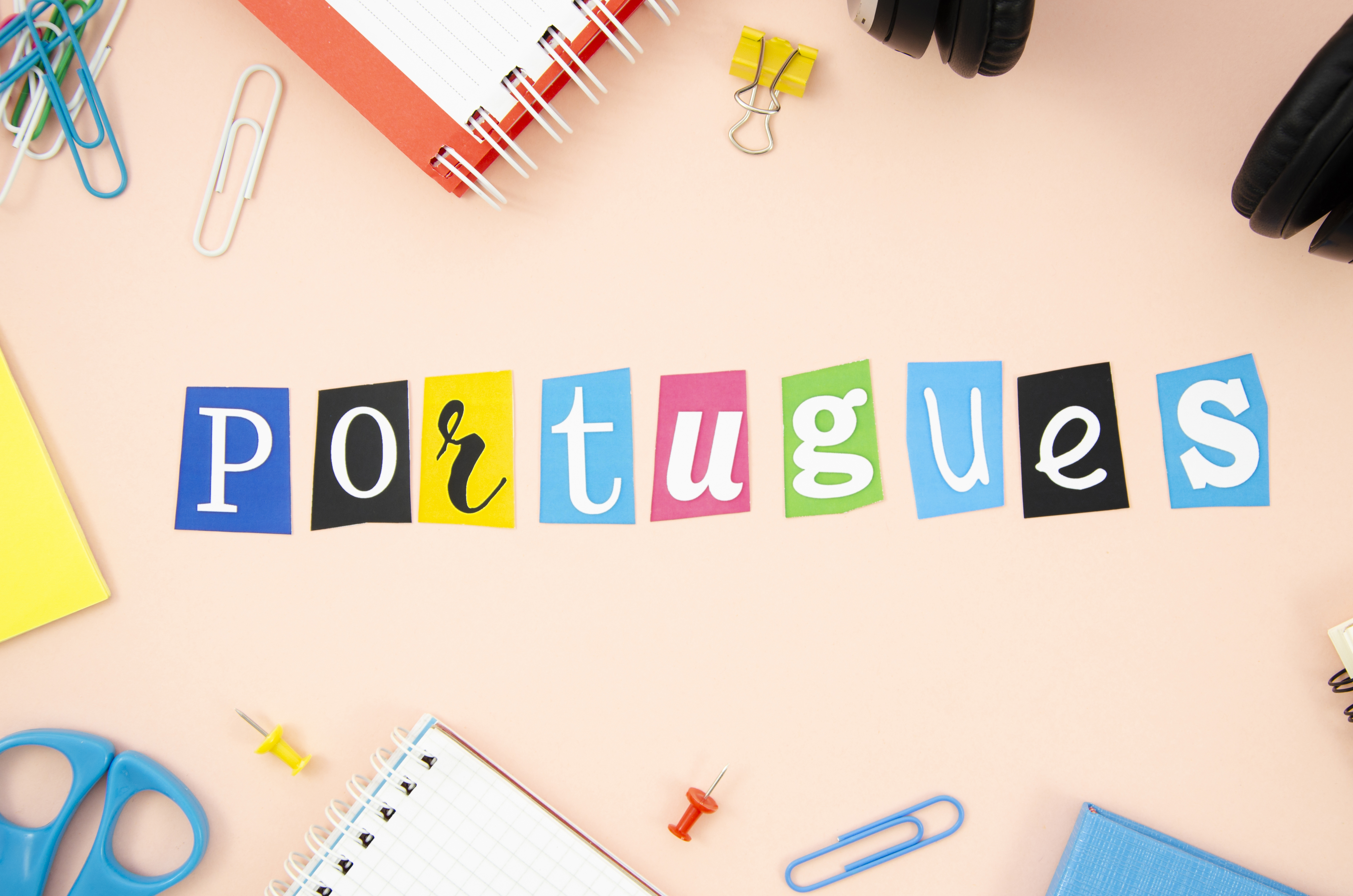 Studying Portuguese offers great advantages and from " Learning Portuguese: differences between Portuguese and Brazilian variants " we will update you on how much this language affects so that you can study it with all the perspectives it has.

Portuguese in the world

Brazilian and European Portuguese are closely related to each other as “American” and “British English”. Although there are differences in vocabulary, syntax and pronunciation. There are also dialects in Portugal , these are divided into four regions: Northern Portugal, Central Portugal, Southern Portugal and dialects of the islands (this also includes Madeira and the Azores).

After colonization, Portuguese has been transformed into 20 Creole languages. The term creole language is generally understood as the change in the original language through contact with the new language. Furthermore, Portuguese is also a minority language in Andorra, Luxembourg and India.

Special features of the Portuguese language

Like Italian, French and Spanish, Portuguese is a Romance language. It will be much easier for a Spaniard to learn Portuguese. Parts of that you know the grammatical structures similar to Spanish and therefore, you do not have to start from scratch.

Between Spanish and Portuguese there are many parallels in grammar, which is not the case with pronunciation, where there are large differences. However, you can always derive words from Spanish. Some are even identical in their spelling.

As in Spanish, an "h" at the beginning of the word is eaten and is not pronounced in Portuguese. The most characteristic feature of Portuguese is the use of nasal consonants after vowels such as "sim" (ja) or "bem" (good). Furthermore, the predominant accent on the penultimate syllable is characteristic of the intonation of Portuguese speech.

The Brazilian version sounds much more pleasant and melodic to the ear for many people. For beginners it is much easier to understand than European Portuguese. There are individual words in the two variants of the language that are spelled differently. In Brazilian Portuguese, all words in which the "p" sound is used are also written with a "p". However, in the Portuguese variant it is usually silent.

It is important to know that Brazilians continue to produce new words that cannot be understood in Portugal . Similarly, foreign words are also integrated into Brazilian Portuguese. In contrast, European Portuguese is not so open in this regard and includes almost no foreign words in the vocabulary.

Although there is a wide variety of extensive offers for language students on the Internet, it is always more effective to learn a language to travel to the country that created the language and take a course there, because in addition to knowing the language you will also know the country, its people and your culture.

Portuguese course in universities and academies

Although Portuguese is not one of the most common in language courses, on the other hand, it is in many universities and academies. But if you are more interested in Brazilian Portuguese, you should definitely find out how the language course is structured . In this case, it can also be very useful to find out about a course taught by a native Brazilian speaker.

If you are not a student but want to take a language course at a university as an external participant, it is best to find out more from the beginning. The general rule is that places are given to students first and surpluses are reserved and filled quickly. Language courses at universities are often structured similarly to courses at an adult education center. The language course usually lasts one semester and is led by university professors.

Another way to study Portuguese is to choose between face-to-face and distance learning. Distance learning has many advantages. For example, it offers you spatial and time independence. You learn at the pace that you propose and it will also cause you less stress than with face-to-face studies. You only need to be present for some exams.

Learn Portuguese in your free time

There are also many offers to improve your language skills during your free time. So you can also read Portuguese newspapers online or tune in to radio stations from Portugal or Brazil. It is very likely that you do not understand everything, but you will hear and feel the melody of the speech better and you will unconsciously notice how certain words are pronounced.

Typical mistakes of a beginner when learning Portuguese

It is logical that there are some common mistakes that beginners make when learning Portuguese. Make sure you don't commit them, this way learning will be even easier for you. We expose you the most serious mistake that you should avoid while learning Portuguese:

- Being afraid to speak is a serious mistake , so you have to believe in yourself and have complete confidence to immediately put your newly acquired language skills into practice. Of course, you can make a mistake in the process, but your interlocutor will certainly not mind. On the contrary, he will be glad that you try to learn his language.