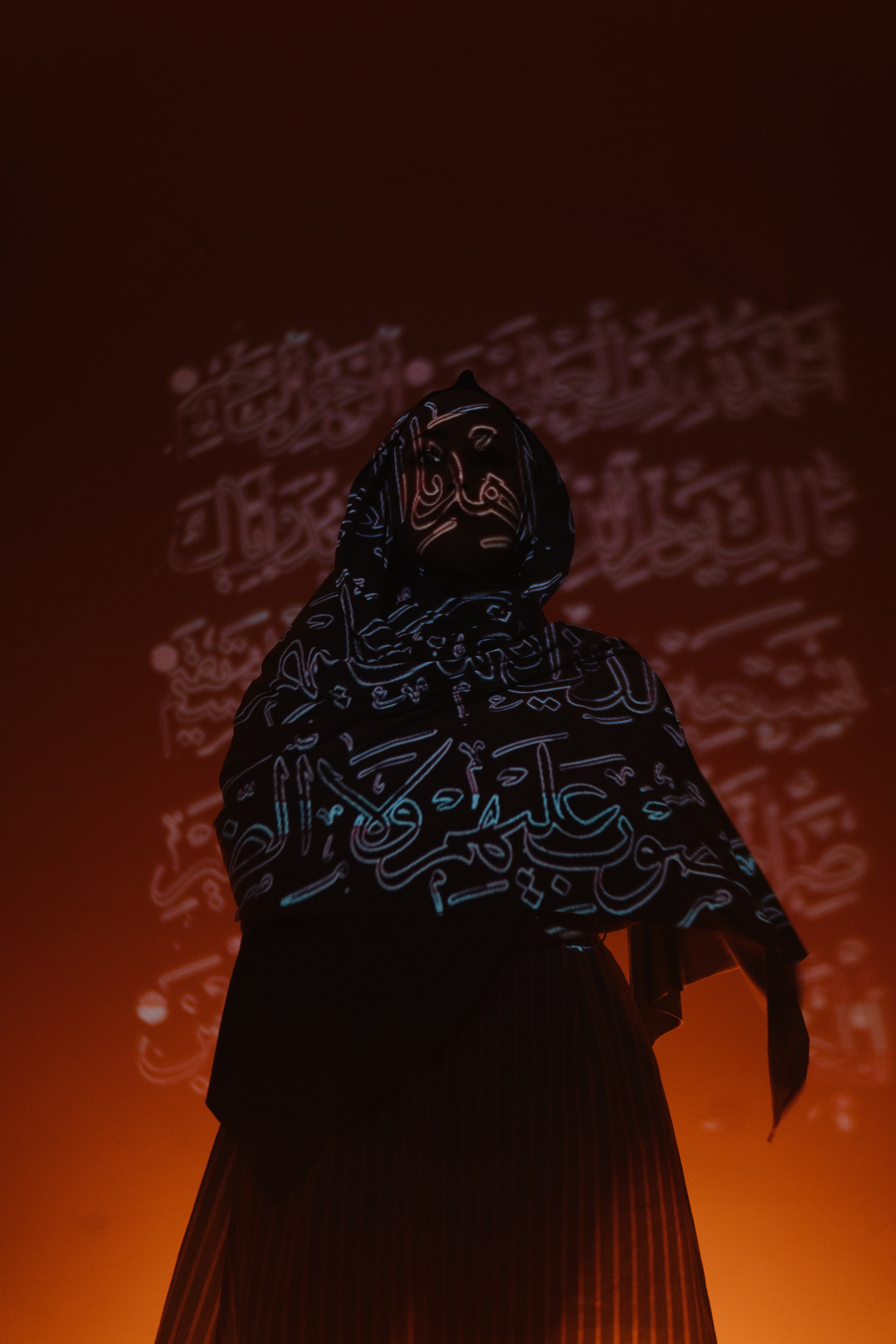 Arabic is one of the five most widely spoken languages ​​in the world . You can communicate with the locals in Arabic in 27 countries . These are good reasons to learn the language. We give you tips for the first steps and we warn you about the mistakes of beginners when they want to: "Learn Arabic in Spain"

Arabic in the world

Arabic, like Hebrew and Aramaic, are part of the Semitic languages ​​of the Afro-Asian Semitic family. Interregional Arabic is well known as Modern Standard Arabic. This variant is more formal and is used as a written language or in national media, while in classical Arabic, the pronunciation is not defined.

On the other hand, there are numerous regional variants that are only used orally, therefore they are not recorded in writing. It is also the case that the speakers of the regional variants sometimes do not understand each other; although they are not known as separate languages, but as dialects from which we distinguish those spoken in Egypt, the Arabian Peninsula, North West Africa, Iraq and Syria. In Malta there is also a dialect of Arabic enriched by the influence of Italian.

Special features of the Arabic language

The Arabic student must meet two essential requirements ; a lot of patience as well as motivation . You have to know that you will not only have to learn a new language, but also a totally different alphabet and it can be very complicated. You will also have to get used to writing the opposite , that is, from right to left. For these reasons when you learn Arabic, you are training your brain while activating several different areas to process information.

Once you have learned the Arabic alphabet and writing, you can already handle a series of basic concepts of grammar and pronunciation. It is also necessary to handle the vocabulary from the beginning to be able to carry on a conversation but for this you must know some things about the pronunciation, vocabulary and grammar of Arabic.

First of all you should know that consonants play a very important role in the areas of pronunciation and writing. While vowels do not play too much of a role, the 28 consonants dominate the language system.

One of the peculiarities of Arabic is that many sounds are formed in the uvula at the end of the palate ( uvular sound ). It also contains some consonants that are formed further back in the throat and others directly in the larynx. As a consequence, the Arabic language sounds somewhat guttural and very harsh.

You should know that the Arabic script is one of the most used throughout the world . It is not only used in Arabic, but also in other languages ​​such as Persian, Urdu, which is common in India and Pakistan, and Pashto, which is spoken in Afghanistan.

The Arabic alphabet grew out of Aramaic . There is an angular font and an italic one. You can write Arabic on both. The most angular writing is called Kufi , the most common and italicized is called Nascḫī .

Arabic is always written in italics, so there is almost no difference between a handwritten text and a printed one. Arabic is read from right to left .

This is one of the most complicated part of Arabic, but once learned everything will be easier. Arabic vocabulary is closely related to writing. Many words are formed from the root of the word. This means that before you start learning vocabulary, you must master the alphabet.

In Arabic script, only the roots of words are shown first. They are usually three consonants. Then you have to include the vowels that correspond according to certain rules. Finally, you create different word forms from the roots.

The best advice to admit is that you will need a lot of self-discipline to learn the written language of Modern Standard Arabic (MSA) . But don't be discouraged if you need a little more. This is the same for many beginners and it pays off in the end.

Arabic for Beginners: Ways to Learn

Arabic course in universities and academies

Many universities offer courses that focus on the Islamic cultural area. These include, for example, subjects like "Arabic Studies" or "Islamic Studies". You can take these subjects both in person and remotely. Distance education has many advantages. It offers you spatial and temporal independence and you can learn at your own pace. So you have much less stress than with face-to-face studies. You just have to be present in person for some exams.

From here we advise you to enter this link and you will have an offer for all of Spain:

For beginners there are numerous free offers on the Internet, with which you can acquire a basic knowledge of the language. Also, it is worth contacting native Arabic speakers who will help you learn in a direct exchange .

Alternatively, you can also search the video portals for the corresponding introductory videos. Many courses are free. If you are already advanced, the offer is no longer so good. Then you will probably have to invest money if you want to learn new things.

Learn Portuguese: Differences Between Portuguese and Brazilian Variants Is it good to study a language from the age of 65?